We can argue about whether it is proper to impose sales and use taxes on such charitable organizations, many of which are serving to relieve some of the burdens of state and local governments to provide services to those less fortunate. Argument can be made that all Alabama churches should be exempt, as are churches in most states, from state and local sales and use taxes. A few brave souls would argue that churches should not be exempt from tax at all. Regardless of your position, Alabama made the choice long ago not to provide such a general exemption from sales and use taxes for Alabama churches.

There is, however, at least one option by which Alabama churches can obtain exemption from state and local sales and use taxes. Alabama churches have the option of forming a united appeal fund, which can not only bolster the church's benevolent work, but also allow the church to become exempt from all Alabama taxes, including sales and use taxes. This can result in a substantial savings to the overall annual budget of the church (almost immediately if a building or renovation project is to be undertaken soon or other large dollar purchase is about to take place), especially when you consider that combined sales and use tax rates are at or above 10% in some jurisdictions in Alabama.

Two separate Alabama Department of Revenue Administrative Law Division cases have upheld the use of a united appeal fund structure in this manner previously and many churches across Alabama have chosen to establish united appeal funds to benefit their churches and charities with whom they have a relationship.

While united appeal funds are not for every church, until all Alabama churches obtain tax exemption outright, at least some churches do have an option to obtain exemption under Alabama law.
Posted by Blake A. Madison at 4:45 PM 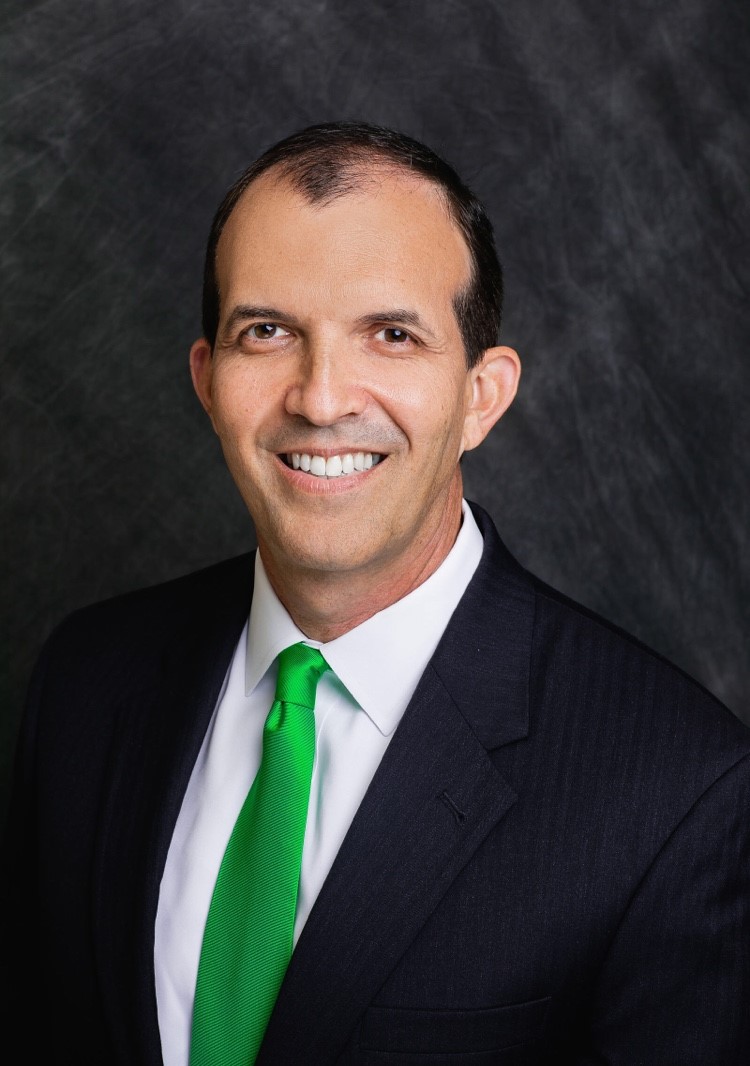